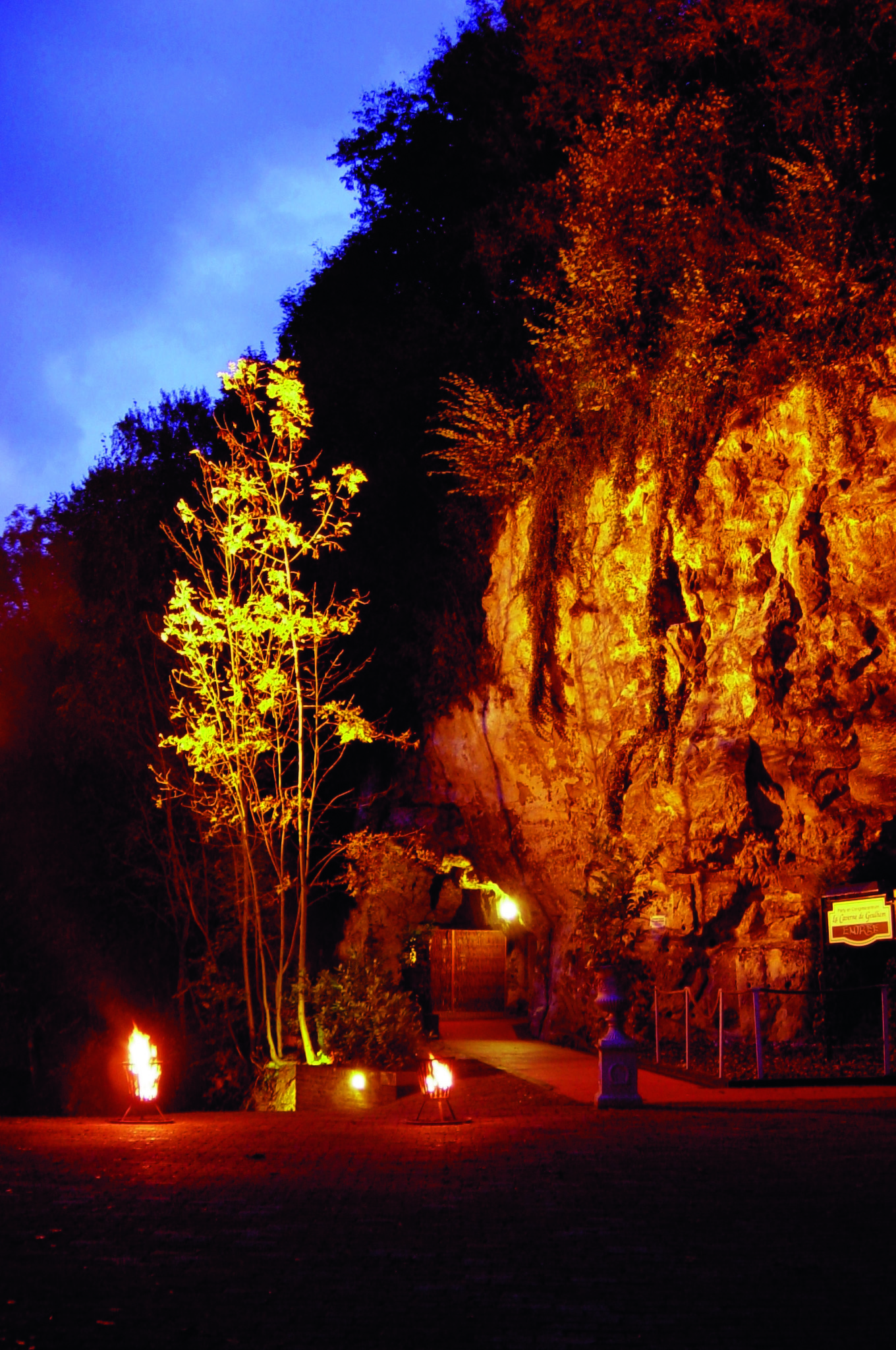 The location for our dinner on Friday 13 May is La Caverne. La Caverne is situated in a marl quarry cave, located some 10 km from Maastricht city centre. La Caverne’s history dates back to the beginning of the previous century, when out of fear for the French occupation inhabitants of Geulhem took refuge in an underground marlstone chapel. Marlstone is typical for the region of Maastricht, Valkenburg and Margraten, is over 120 million years old, and was formed from the calcium-rich remains of plants and animals after shallow tropical seas on this location dried up.

Marlstone was first extracted here in Roman times, over 2,000 years ago, and 400 years ago so-called blocksmashers literally smashed the marlstone out of the caves. These smashers lived in small holes in the mountainsides. The first underground stage performances in what is now La Caverne were held around 1925. Over the years the various inhabitants have decorated the cave walls with beautiful paintings.

Note that bus transfer to and from La Caverne will be provided for on the night of the congress dinner. Busses will pick up from (and drop off at) various locations in Maastricht. 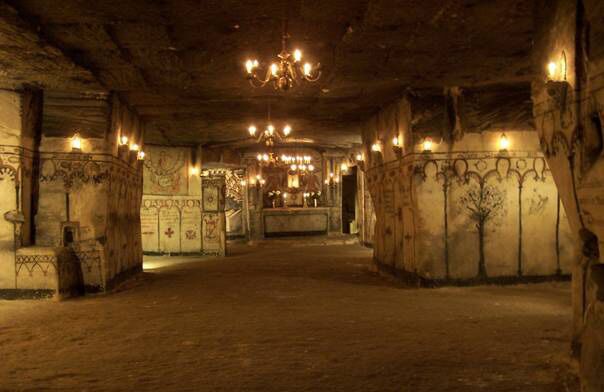 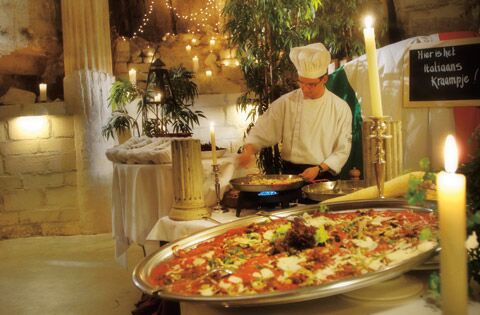